Find out about my musical projects

Check out some great bands for your event.

Listen to some of JH musics productions.

My name is Jacob Huddén.

I have been into music ever since I could walk. Ive been playing , singing and composing music. On my musical journey I have among many things played one of the worlds most played songs with the original artist and the music has also taken me to different parts of the world, with many exciting collaborations.

I also really enjoy composing and creating in my studio and I have released two original albums
and even received some great accolades from former Chicago singer "Bill Champlin" about my album
"A lovely day".
My music is Soulful and influenced by many great artists and musicians.

Here you can find out more about my musical adventures.You could also check out some of the bands that I play with.
Have a listen!! 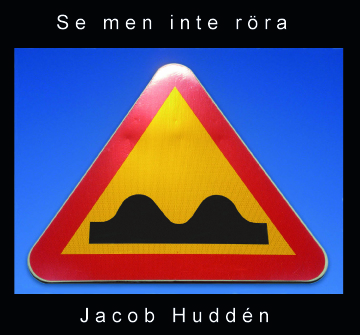 My music is available on different streaming services
You can also get a copy of my CDs in my webshop.

Stream my music on Spotify 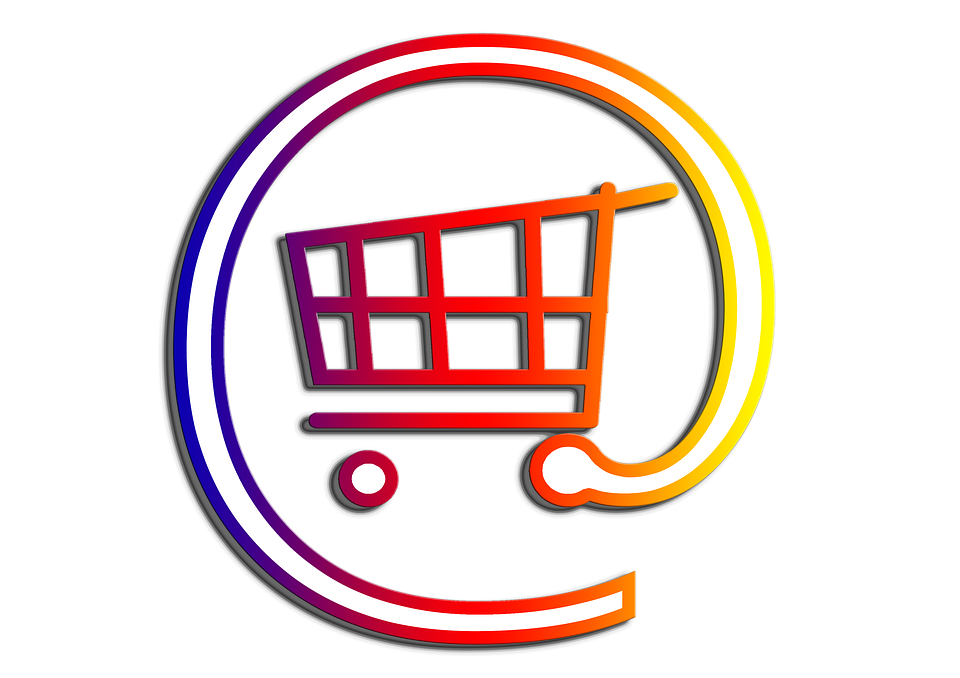 Buy a CD or maybe a T-shirt.

Stream my music on Applemusic. 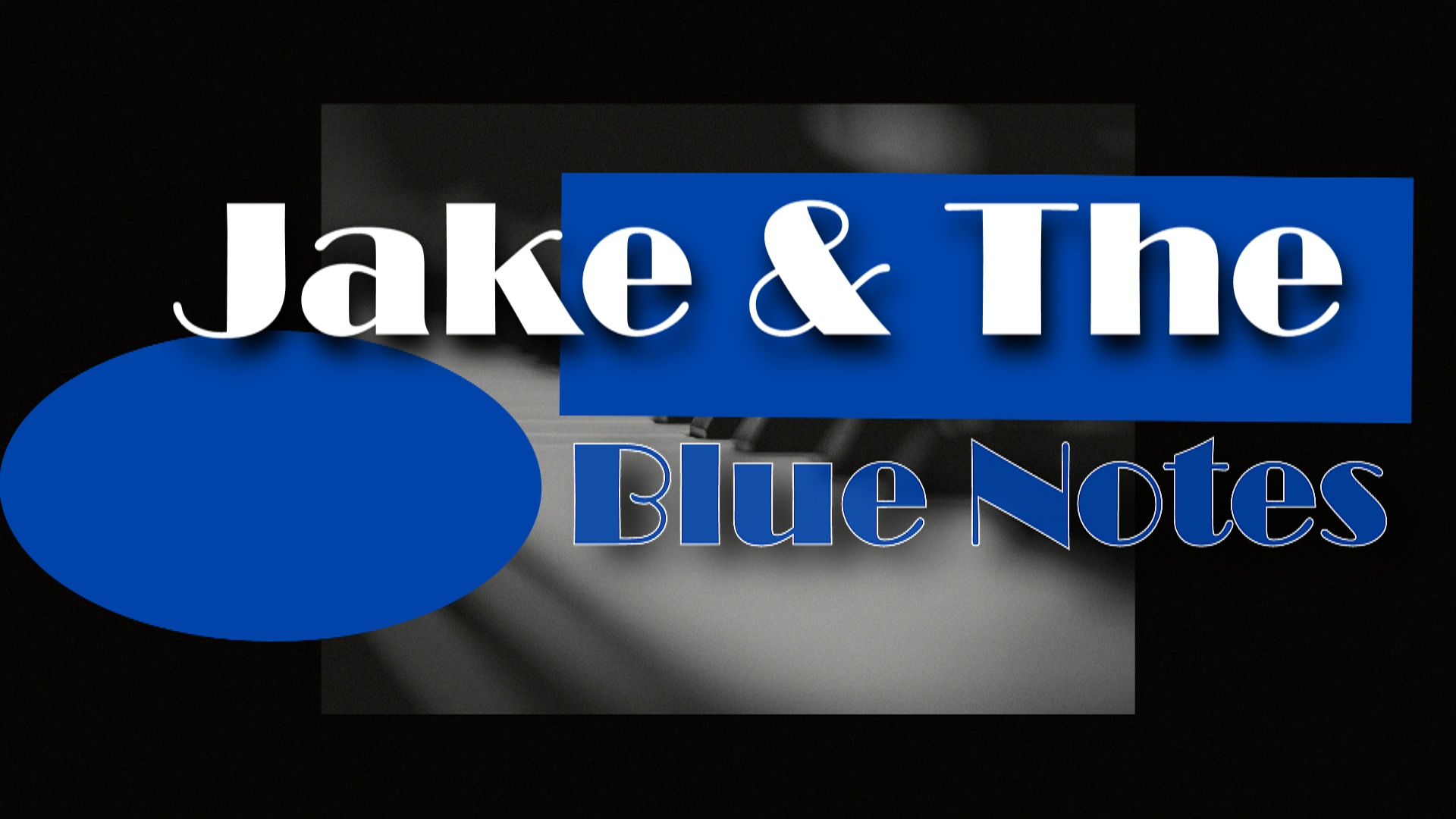 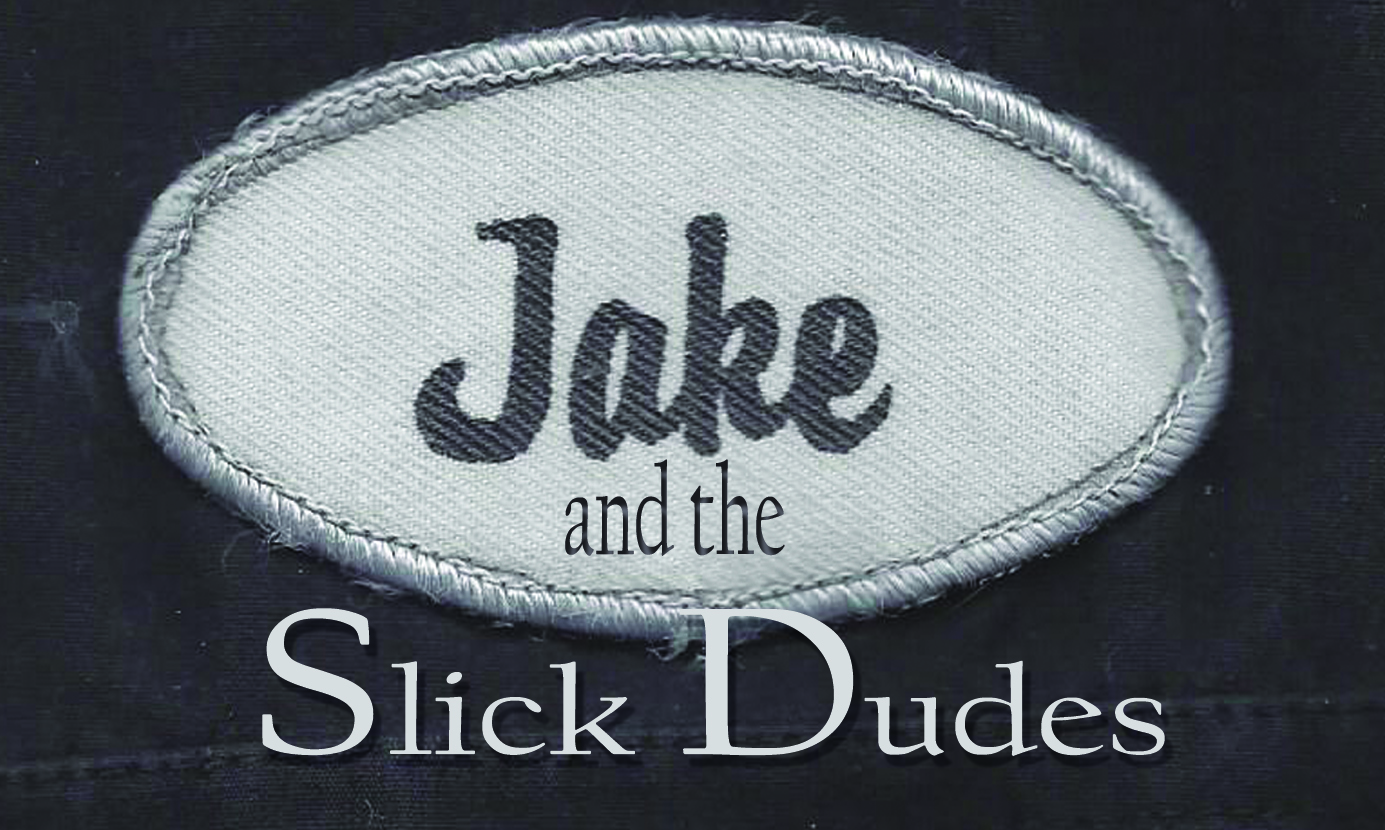 Hello? Send me a message!